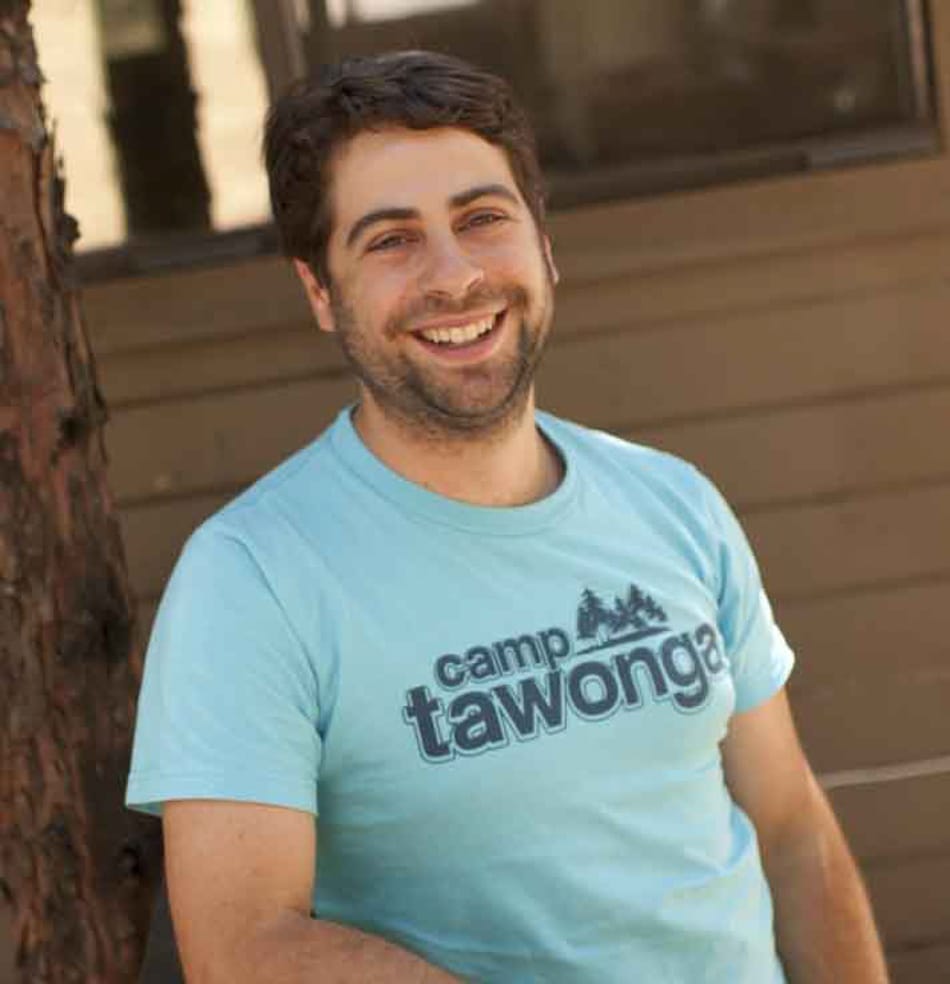 Aaron first came to Tawonga as a camper in 1994 and joined the staff as a counselor in 2002, which he says was the best job he’s ever had! In 2007, Aaron joined the year-round staff as Tawonga’s Teen Program Coordinator, moved on to become one of Camp’s Assistant Directors and in 2015 stepped into Associate Director role. One of Aaron’s passions is service learning and he completed the Jewish Service Learning Certificate Program at San Francisco State. In 2010 he participated in the Lekhu Lakhem fellowship, a Jewish educational leadership program for camp directors.