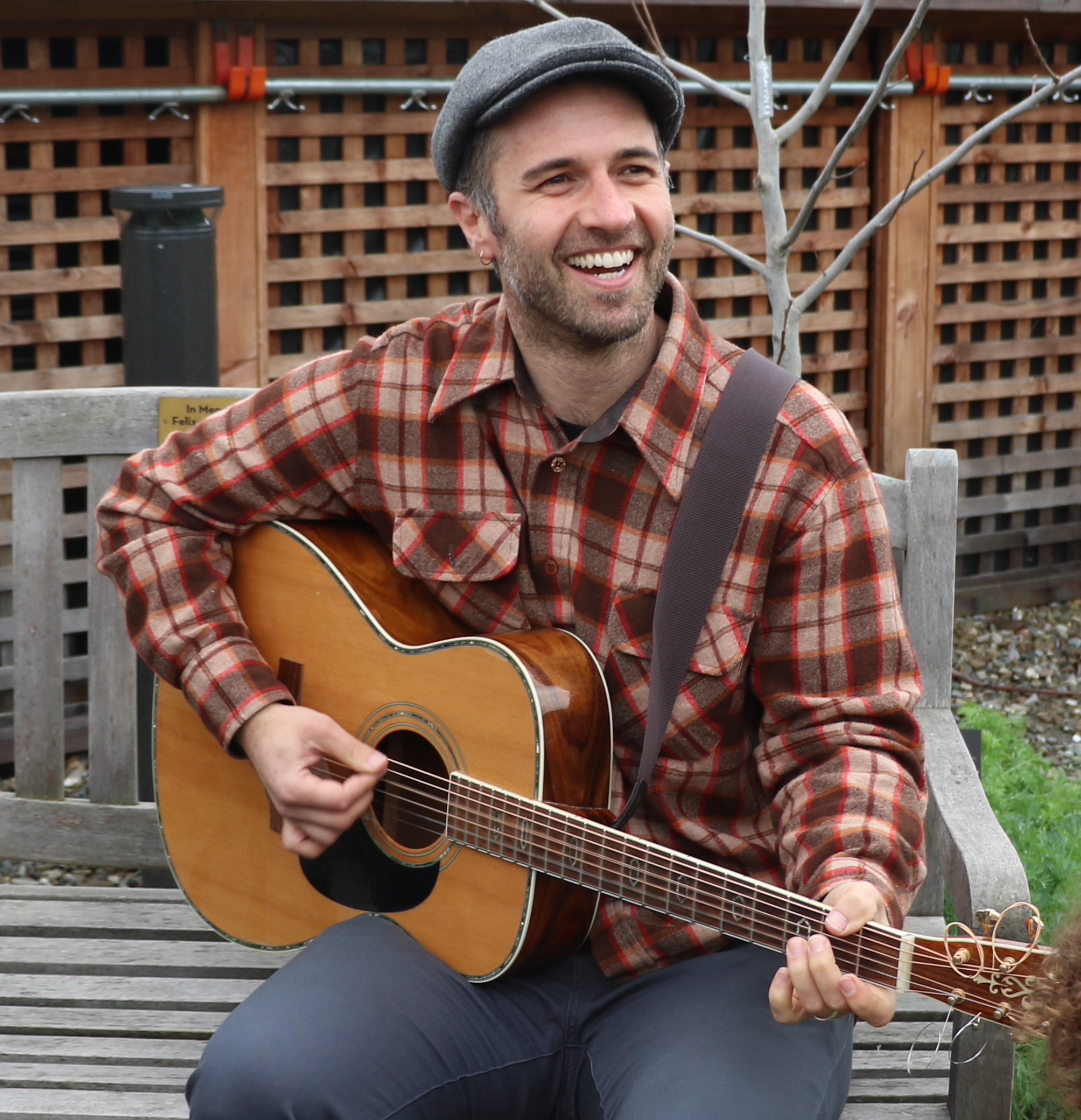 Isaac is an Oakland-based musician specializing in Jewish music for families, worship, celebrations and dance parties! Isaac fell in love with Jewish music and got his start playing guitar at Tawonga as a 19-year-old counselor. He has since forged a career bringing some of the magical ruach of Tawonga to the rest of the world. Under the name “Melita and Isaac,” he has two award-winning albums which have been distributed internationally by PJ Library. Isaac is also a founding member of Bay Area Jewgrass and Jam band SHAMATi.