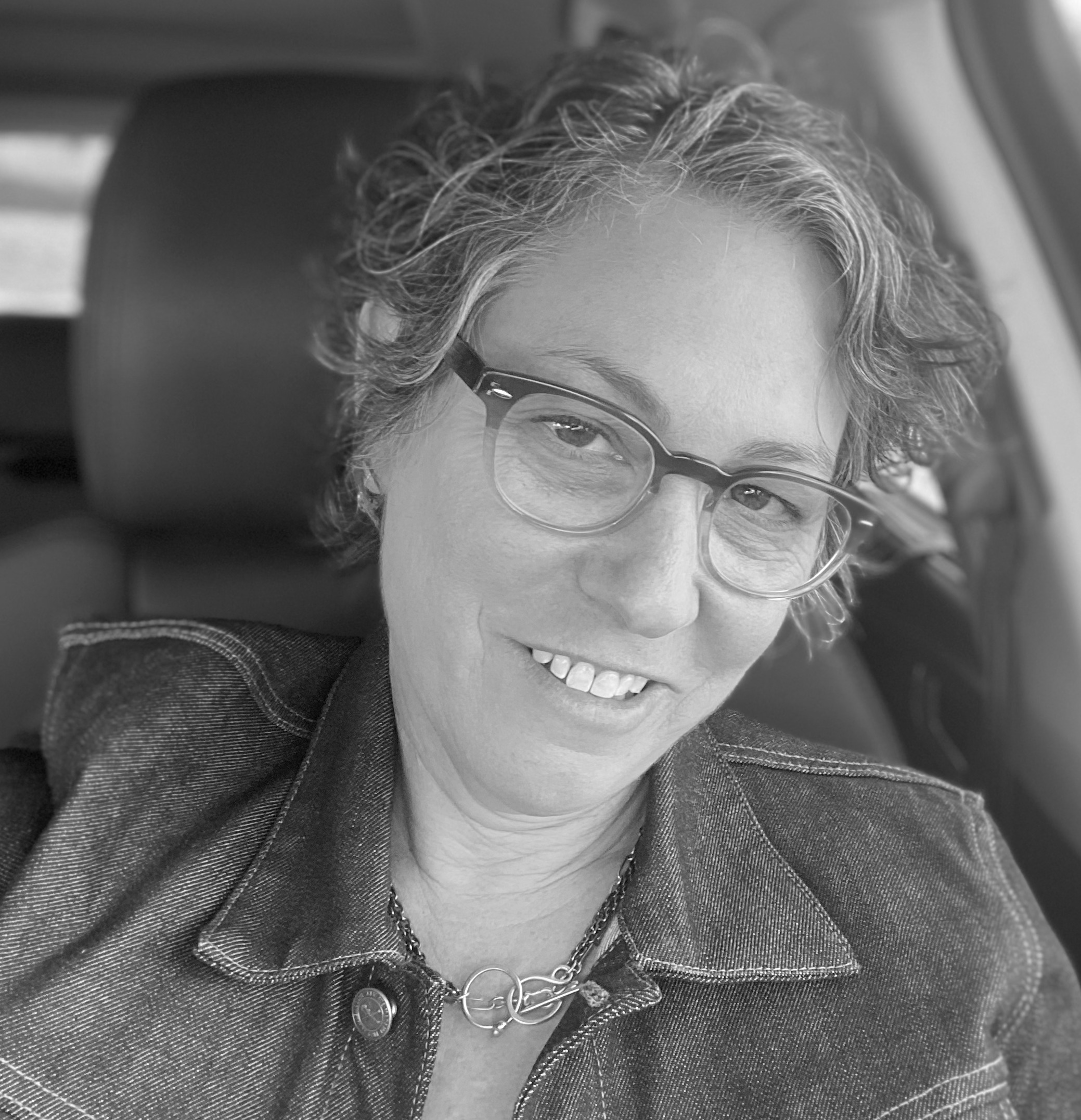 Lisa Cholodenko was a song leader at Tawonga for two summers in the mid-80s in addition to being a counselor, driver and unit head. Her favorite memories of Tawonga are the backpacking trips, sleeping under the stars and connecting with nature. She has since gone on to become a screenwriter and director whose 2010 film, The Kids Are All Right, won her an Oscar nomination for best original screenplay. She also directed and wrote the films High Art (1998), Laurel Canyon (2002) and directed the television miniseries Olive Kitteridge (2014) and Unbelievable (2019).

We are thrilled to welcome Lisa back to the Tawonga stage!