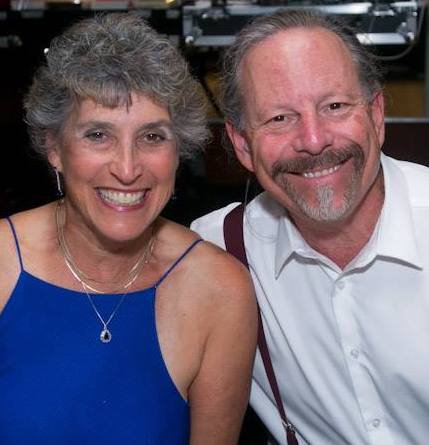 Ken was an L.A. lawyer when Tawonga recruited him to join the staff. That was 1981, and for most of the next 40 years, he served as Tawonga’s executive director. Now as special projects manager, Ken supports the preservation and restoration of our beautiful property on the Tuolumne River. Ken met his wife Felicia at Camp in 1982, and together they raised Ben, Jake and Anna, all of whom have worked at Tawonga. Ken is Tawonga’s resident expert in Tawonga’s 4,000 year history from its days as a Miwok village, through the Gold Rush ranch, to today. Ken is a nationally recognized expert in child safety and authored the “Emergency Playbook” used by camps, schools and JCCs across the country. Ken likes to say, “Be a channel, not a dam.”