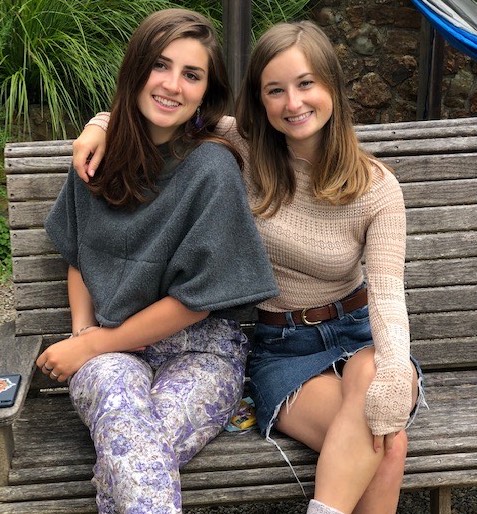 Shiloh has spent seven summers at Camp, and has been on staff for three. She was a dance specialist, a counselor and a song leader! She studies Sociology & Social Change at Lesley University in Massachusetts, and will graduate in May! She is currently interning at the Bancroft Community Garden in Berkeley while finishing her studies remotely. Shiloh is very excited to return to Camp this summer as a song leader after such a tough year, and hopes to help the Tawonga community find spiritual healing through communal music.

Lily was born and raised in San Francisco. She went to Tawonga from 2007-2009 as a camper, and has been on staff since 2016. Lily’s favorite Tawonga activity is SONG SESSION! She focused on geochemistry at Lawrence University in Appleton in Wisconsin, where she also became a proficient harpist. Since graduating, Lily has worked at Black Canyon National Park in Colorado and lived in India for two months, studying agriculture and doing yoga. Today, she lives in San Francisco with her two cats, Olive and Goldie.