The Story Behind the Shofar Blasts

On Rosh Hashanah (and Yom Kippur), we are told to hear the sound of the shofar – a ram’s horn that is turned into an instrument like a trumpet.

There are two primary sounds of the shofar. These two sounds capture the two major themes of Rosh Hashanah.

The first is called tekiah. It is a long, straight blast – nine beats long, a grand sound that was used for proclamation and coronation. Sages of generations past interpreted this sound to represent joy, hope and trust in the future!

The second sound is called teruah. This sound is made up of three broken or wavering sounds that represent a cry for mercy or forgiveness. There were two different traditions, however, and each performed this call a little differently. 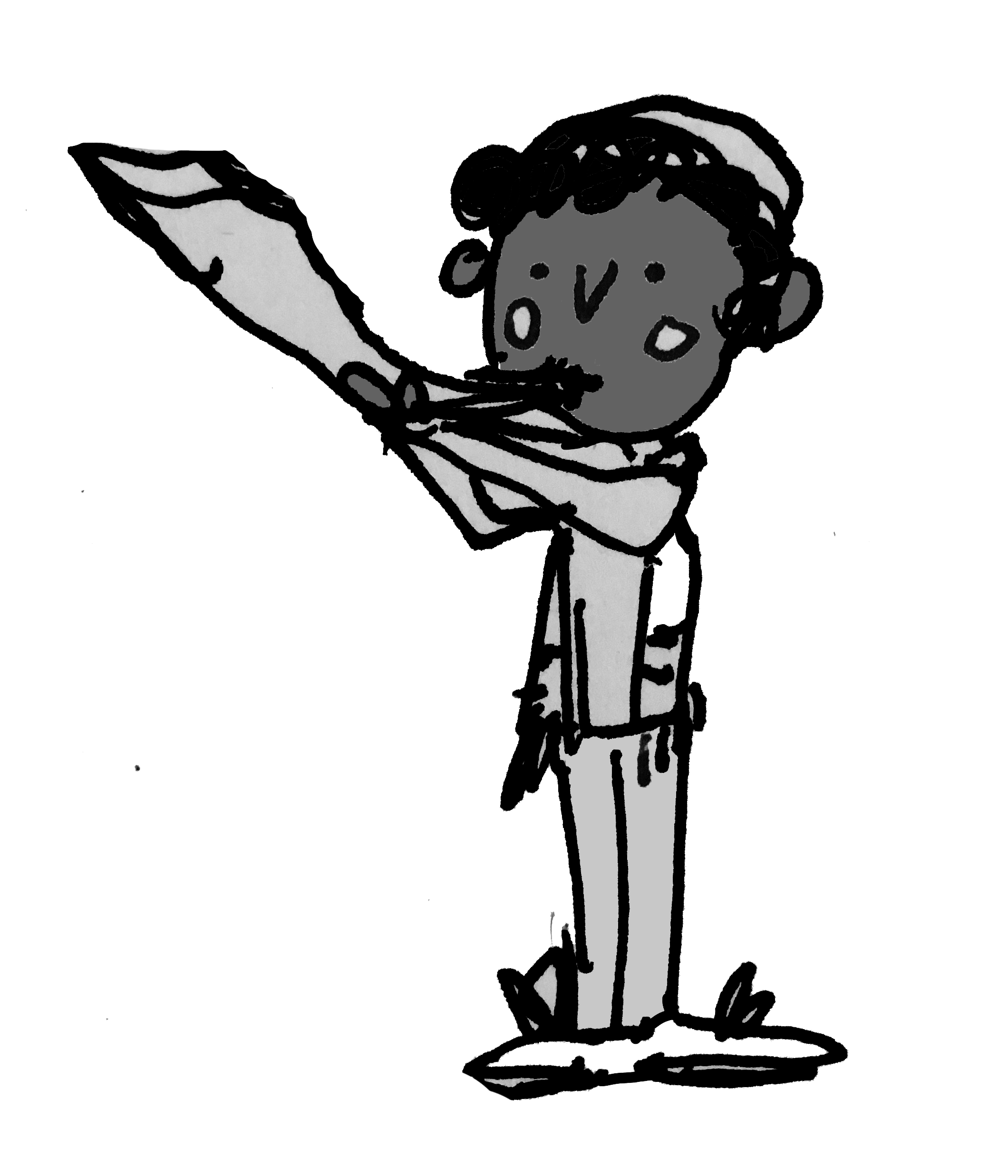 One group of people thought that teruah was a slower moaning sound, expressed in three broken sounds, each three beats long; they called this shevarim, which means broken.

Another group of people thought it sounded more like a vigorous cry for help. They would sound the shofar in nine staccato, almost bleating sounds. They named this teruah, which means alarm sound.

After the destruction of the Temple, these two different Jewish communities found themselves in the same place and had to figure out which way to sound the shofar for the holidays. To keep the people together and help bridge the new community, the Head Rabbi decided that a set of each sound version be blown, and, for good measure, a third set incorporating both broken sounds together also be sounded. This became the tradition that is still in practice today.

So, when we hear the shofar, we also hear the sounds of different communities uniting as one. You can hear the sounds of the shofar blasts with the Tawonga community on Friday, Sept. 18 at our virtual Erev Rosh Hashanah Celebration!

Meg Adler is Camp Tawonga’s Assistant Director of Jewish Life and Learning and directs our Bar, Bat & B’nai Mitzvah Program. You can read more about the program here.

Welcome to “Journeys to Tawonga,” a series of brief conversations about how different people stumble upon Camp in nonconventional ways – and the impact it makes on their lives. Liz Chenok survived the embarrassment of showing up at Camp to work her first summer with her entire family in a minivan; now she’s a member […]

Welcome to “Journeys to Tawonga,” a series of brief conversations about how different people stumble upon Camp in nonconventional ways – and the impact it makes on their lives. How does someone working at a resort halfway around the world in Fiji come to find a home on Tawonga’s summer staff? Listen to our latest […]

Read More
See All Posts
Back to Top