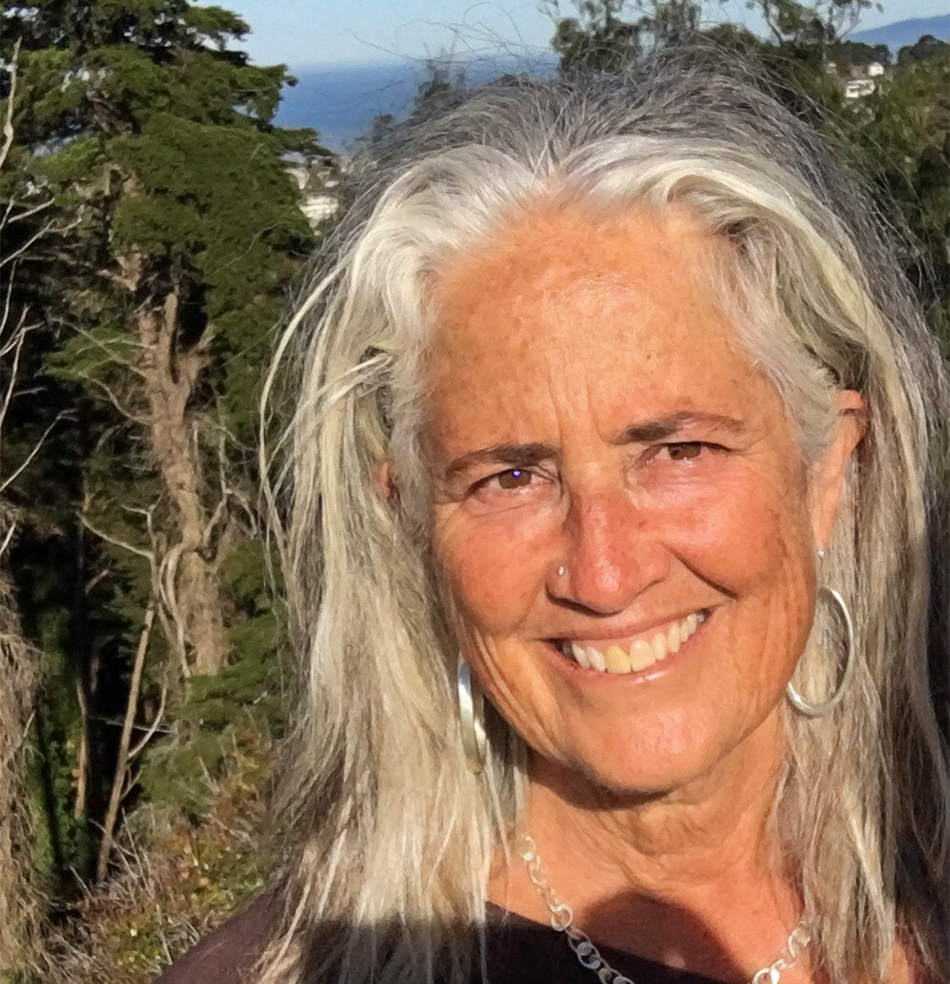 Deborah is a nationally recognized and award-winning Jewish educator. Her groundbreaking book: Spirit In Nature/Teaching Judaism and Ecology on the Trail, connected Jewish values with environmental values. Twenty years ago, she started the first Jewish LGBTQ Family Weekend in the country at Camp Tawonga, which she co-directs every year.

In 2018, Deborah received the prestigious Covenant Award in Jewish Education, and in 2021, Deborah completed her rabbinic training through the Pluralistic Rabbinical Seminary.

As Tawonga’s Director Emeritus, Deborah provides guidance and support in many program and staffing areas, including our b’nai mitzvah program and other Jewish offerings as well as weekend programs. Deborah also leads services for our high holiday celebrations and at family camps and co-directs Keshet. Lastly, Deborah is the founder of the country’s first Divorce & Discovery Jewish Healing Retreat, offered at Tawonga October 27-30, 2022.

Deborah is most proud of developing programs and best practices that have become industry standards and of building radically inclusive programs that are a model for Jewish resident camps all over the country. She has coached and mentored Jewish resident camp directors across the country since 2013. Deborah has also mentored JOFEE Fellows, working with the Jewish Learning Works’ Mentorship Program.

Deborah has raised four Tawongans – her two sons and two step kids – and lives in Berkeley, California with her wife, Rabbi Sue Reinhold (also a Tawongan) and their dog Noodle.