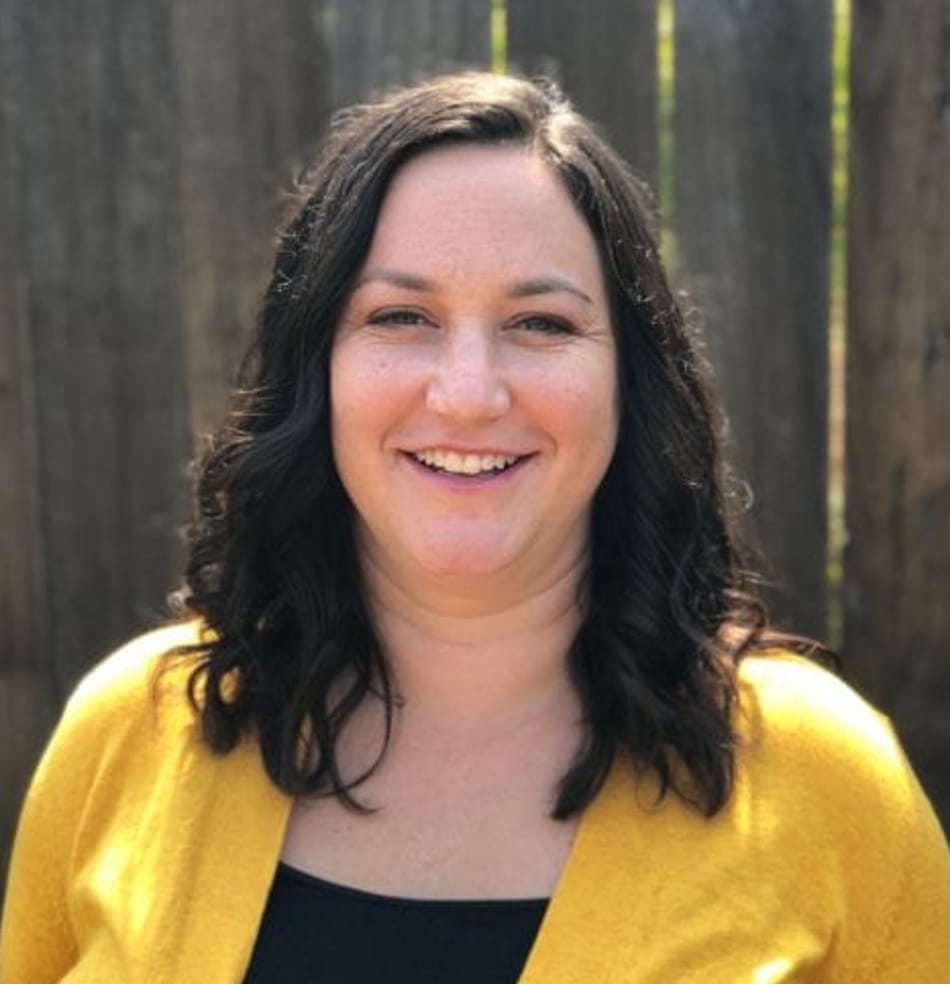 Jamie brings 17 years of leadership, training facilitation and management expertise to Tawonga Institute. A nationally recognized leader and educator in her field, Jamie has led the agency to become a leader in the field on gender inclusion as well as justice and equity work.

An expert in women’s empowerment, career coaching, emergency preparedness and women’s health education, Jamie is an inspiring facilitator and teaches nationally on many topics. In 2020, Jamie was selected as an Emerge California Fellow for rising female leaders. She also serves on the Jewish Democratic Council of America’s NextGen Leadership Council and participated in the Foundation for Jewish Camp’s Executive Leadership Institute.

For nearly two decades, Jamie has worked with Tawonga in various capacities. In 2017, she became Tawonga’s  youngest executive director. In her role at Tawonga, she has also mentored hundreds of emerging professionals.

Prior to Tawonga, Jamie worked as the prevention education director at United Against Sexual Assault in Sonoma County. She holds a B.A. in Psychology and Women and Gender Studies from Sonoma State University. She loves working with youth and is passionate about politics and the San Jose Sharks. Jamie lives in Oakland with her husband and fellow Tawongan, Dan, and their sons, Ezra and Eli.